At our AGM held on 26 June 2019 at the Principal York, Nick Turner was elected as the new CII President. Nick who served as president of the PFS from 2016 to 2017 has worked within insurance for more than 34 years.

He began his career with AXA where he fulfilled a wide variety of distribution and business development roles across both life and general insurance.

Since leaving AXA, Nick has worked with NFU Mutual, where he became a member of the board in 2013. With NFU Mutual he is primarily responsible for the group's agency network and the distribution of general insurance.

He is also chairman of MSIL, NFU Mutual's subsidiary responsible for the provision of financial advice and pension, investment, and protection propositions. 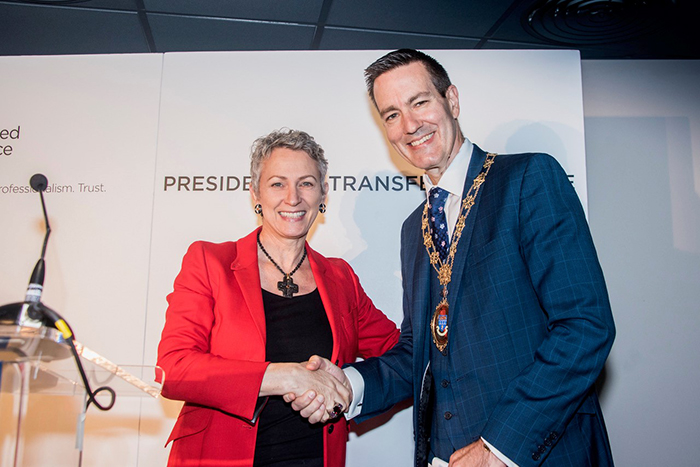 Also joining the CII Board is Julie Page, who will be taking on the position of Deputy President. Julie is the Chief Executive Officer for Aon UK, and has worked within the insurance profession for more than 30 years.

The other big news from the AGM is that members have voted in favour of modernising the institutes Bye-laws.

The Bye-law changes will now be put to Privy Council for final approval to form part of the professional body's constitution.

The recording of the AGM is now available to view.